In this first episode of The Concrete Podcast we talk with Chuck Fournier about being new in the concrete industry and the challenges he faces. Below is a transcript of the conversation: 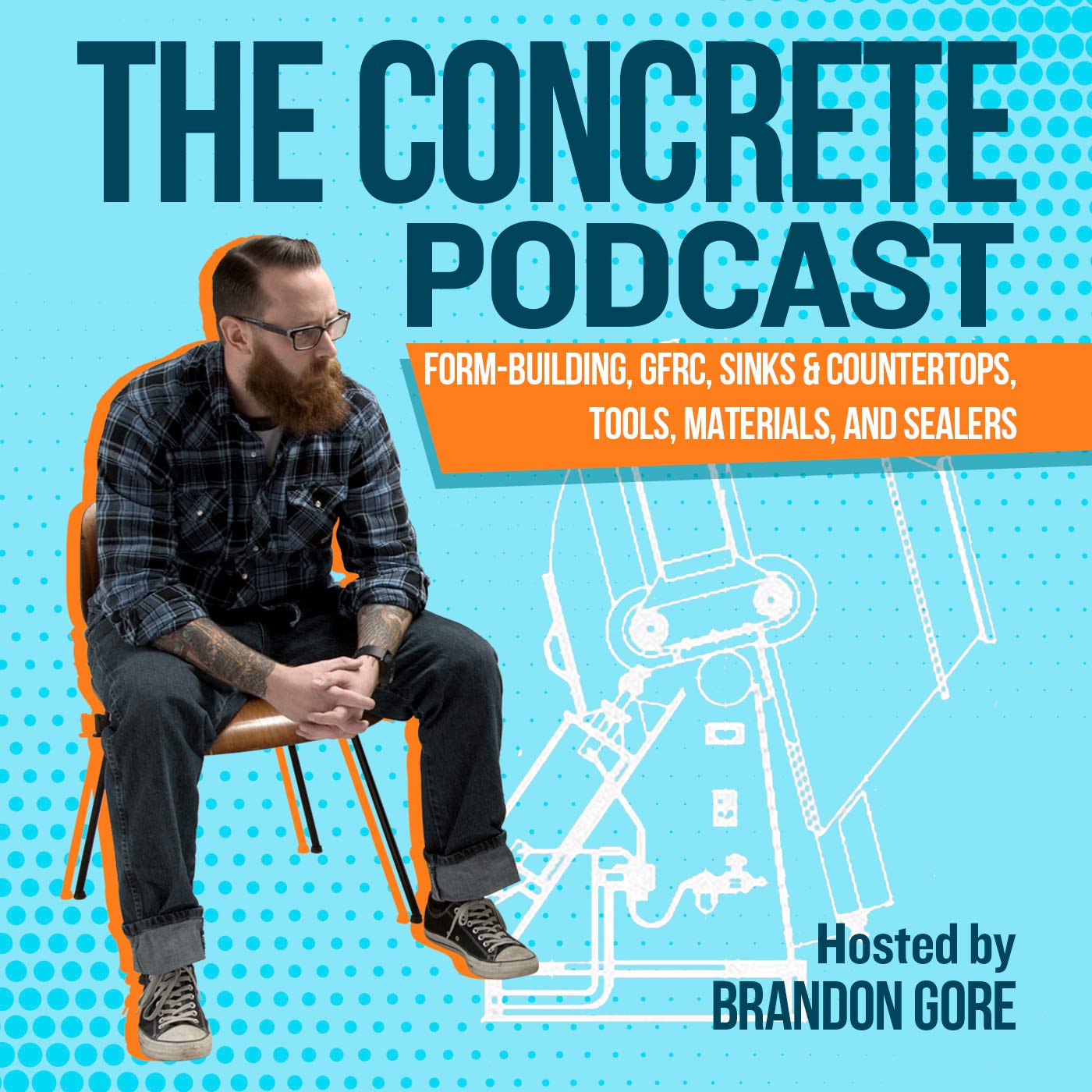